Logo, stamp design and e-flyer for Damn24, a brutal 24 hour bikerace between the cities of Rotterdam and Amsterdam. Client: Lamri Adjis 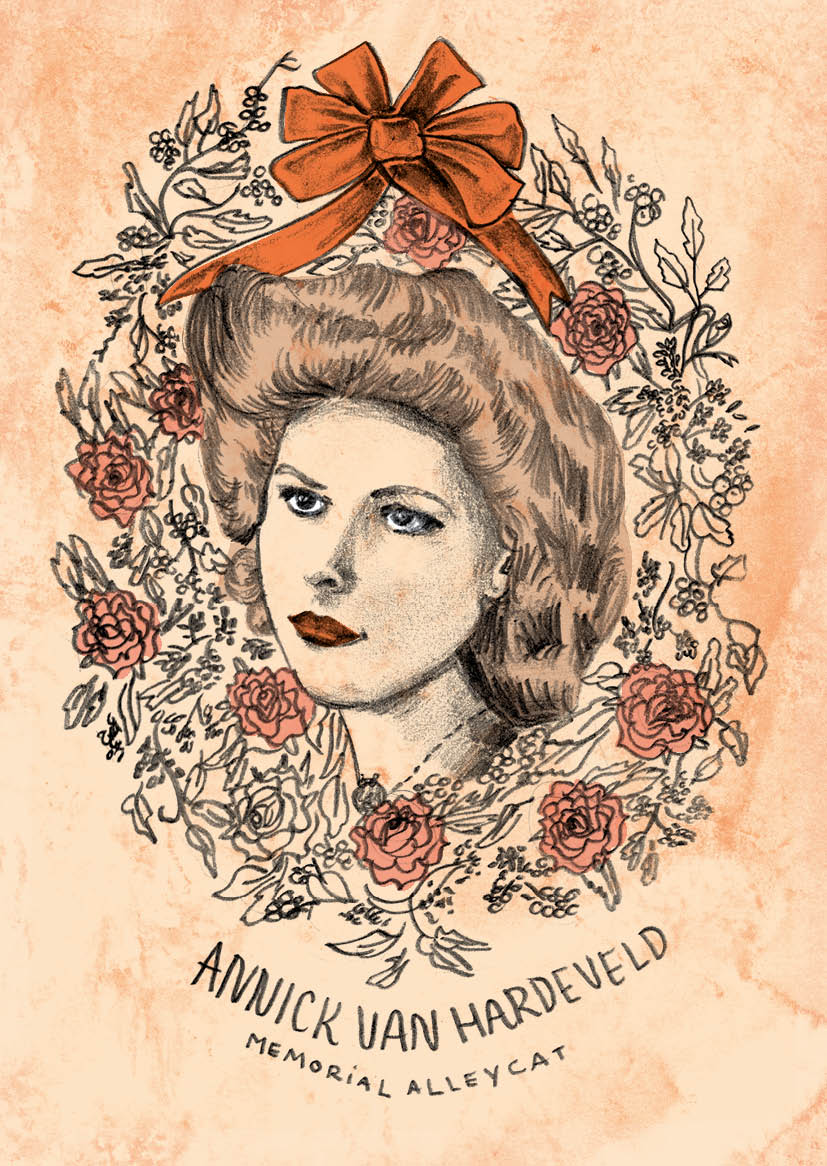 Flyer for annual meeting to remember Annick van Hardeveld and other bike couriers that served the resistance in WOII. 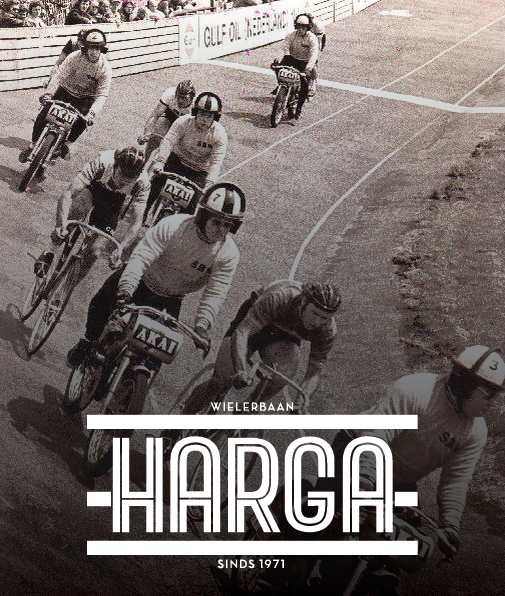 Logo and identity for the renewed abandoned race track at Harga, Schiedam 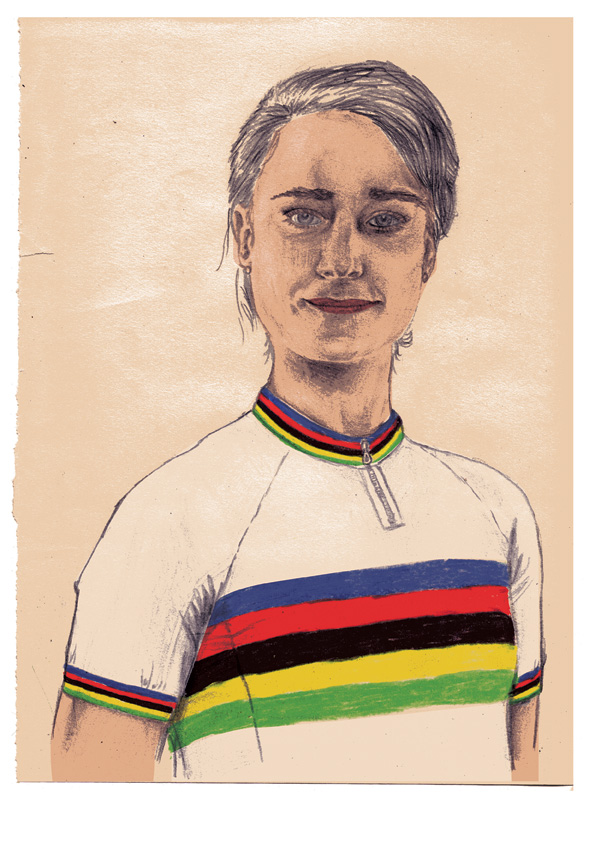 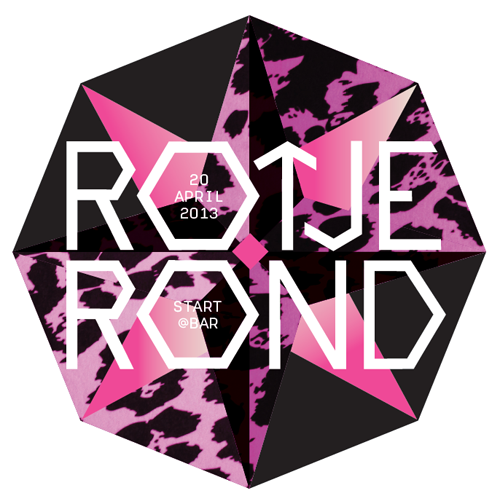 The first Rotje Rond race of the season came with a special spokecard. Get an impression of the race by watching the edit below made by Fixed Gear Den Haag. 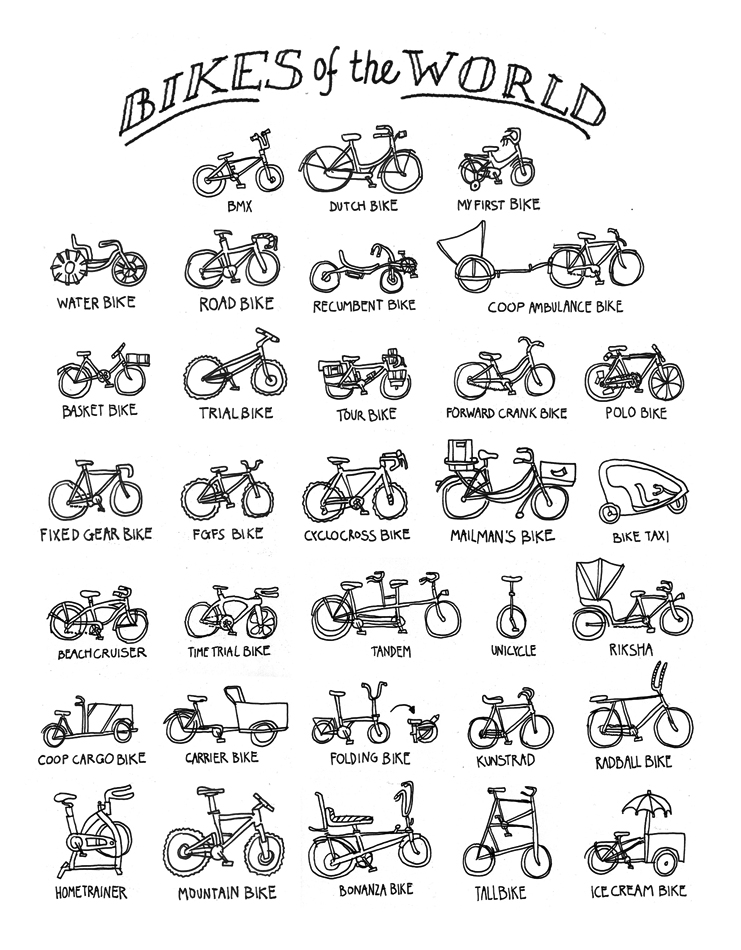 Bikes of the World

For Limitee we designed a very special and limited edition tshirt. Limitee is an organisation that creates awareness for good causes through their tshirt project. For Limitee #9 the good cause was COOP. A good cause that enables people in Africa to buy a bike on credit. Just imagine not having a bike... It literally… 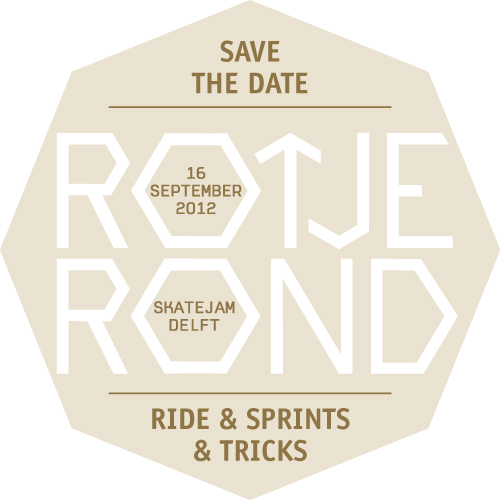 Every year Skatejam Delft organises an event on car-free sunday. The location is suberb: claiming 4 lanes and the greens in between arises a festival with music, soccer, inline skating, bmx and fixed gear. For the full programme check their website. Client: Skatejam Delft/De Nieuwe Akademie. 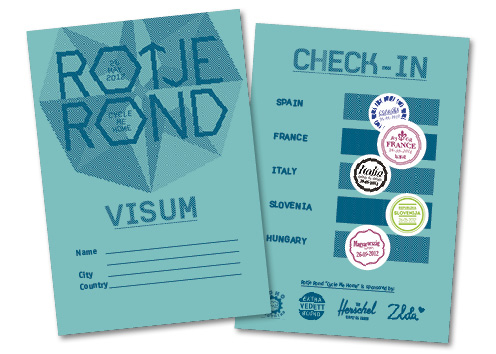 Personal visa for competititors in the Rotje Rond race. At each checkpoint/check-in the racers get a stamp in their visa. Client: Rotje Rond The theme of the race was based on the roadtrip movie "Cycle me Home" http://vimeo.com/37911956

A game to test your cycling knowledge made for the Paceline bike culture festival. Client: Paceline/Huis voor Beeldcultuur